Oz Sparx drops his first music video of the year for “YSL” feat. 2KBaby - one of the standout tracks off his impressive 2020 project, ‘Vibin, Slidin, N’ Connivin’.

Oz Sparx is a promising young artist out of Philly with obvious talent and a signature melodic style that is as captivating as it is unexpected. His latest release, the visual for “YSL” is a great introduction to the fast-paced melodic style of Oz Sparx that you really haven’t heard anywhere else. 2KBaby is a great compliment on this track, his high-pitched affected vocals providing the perfect contrast to Oz’s low register flow as they dance and smoke in an undisclosed Philly warehouse location. For those new to Oz Sparx, “YSL” will be the first time you’re hearing his signature “Woah Woah” ad lib.

A little more background on Oz, he first starting making noise in 2019 with the undeniable hit, “Fake” - which premiered on Worldstar and today sits at over 5M views - debuting his deceptively understated and pleasantly melodic style that makes use of tightly executed melodies and fast-paced flows. He quickly followed up the success of “Fake” with a full-length project at the tail end of 2019 titled, ‘Gunsmoke’ - which featured standout tracks “Cry,” “Hindi” and the title-track “Gunsmoke” and where he continued to show off his range and vision with unique flows and unusual but really successful choices around production and sampling.

In 2020, Oz Sparx came with ‘Vibin, Slidin, N’ Connivin,’ a lengthy, 18-track album with multiple hit-quality records and a diversity of flows and styles that came together to create an interesting, dynamic project. On the album you’ll find upbeat party tracks like “YSL” and “Stevie,” as well as softer more introspective songs like “Dancin Wit Da D3vil” “Way Too Much” and the project’s title track - and you’ll even find a few unexpected surprises like “VLone Friends,” a soft-sung track bordering on a lullaby that samples a version of War’s 1975 classic hit “Why Can’t We Be Friends.”

It’s also worth noting that after beginning his career under Philly legend, AR-ab, Oz became a member of 510 Music Group, an indie label distributed by EMPIRE first formed by co-CEO Doggz to manage flagship artist J Green, a talented artist out of Indian River County who was in search of a new home after a falling out with YNW Melly and company in 2018. After J Green’s success with records like “Rugged” “Up Next” and “Bonnie N Clyde” - J Green and 510 discovered Oz Sparx from Philly, whose similar-but-distinct understated, melodic style made the perfect compliment. Together, Green and Sparx have made several successful tracks and earned over 60M independent streams, forming a rock solid foundation for 510 Music Group’s future growth.

The path forward looks bright for Oz Sparx. Hopefully the arrival of the visual for “YSL” feat. 2KBaby signals that we can expect more music from him this year - the originality and creativity he brings to the table is desperately needed. Check out the video below and stay tuned for more big things from Oz Sparx and the 510 camp in 2021. 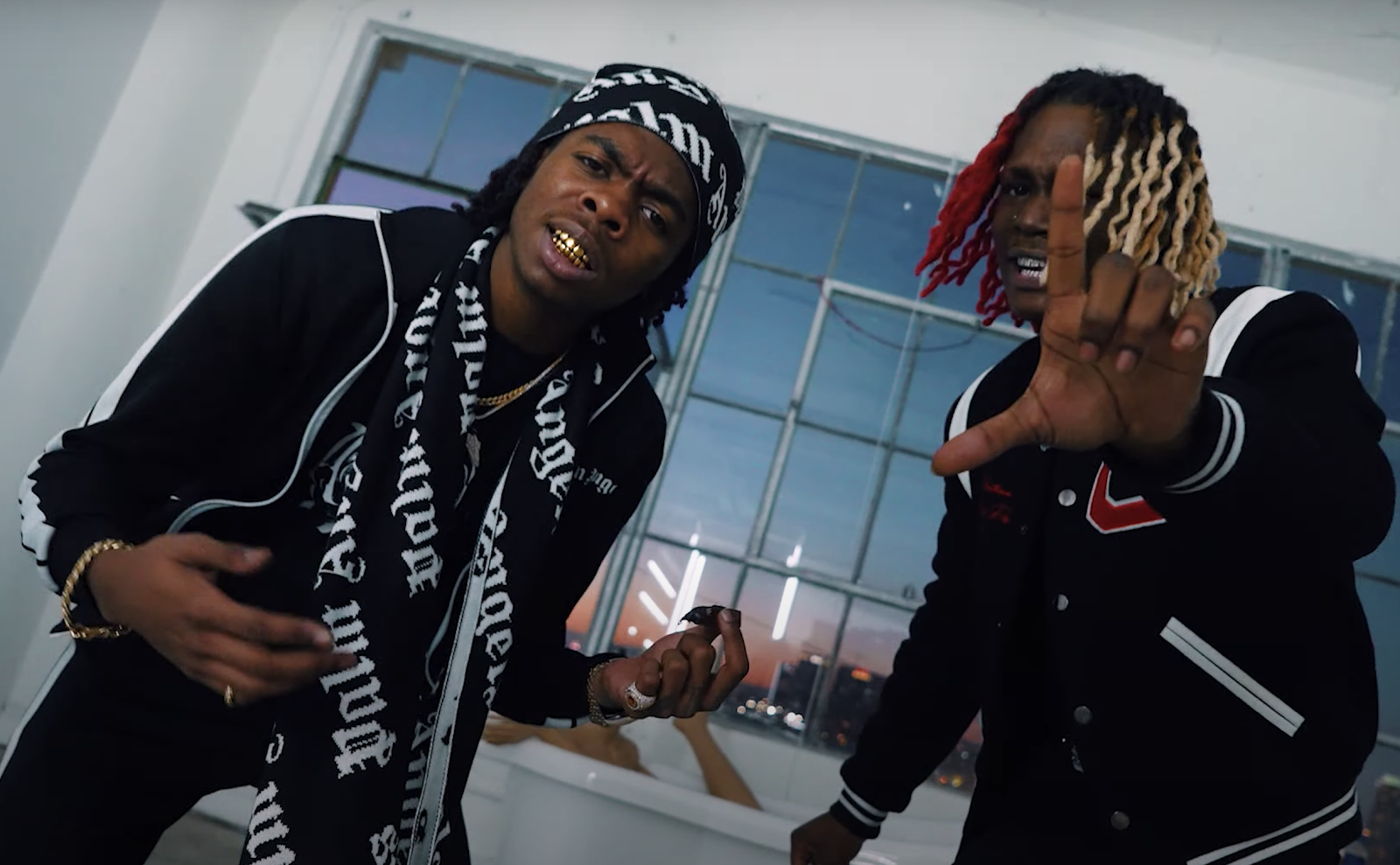